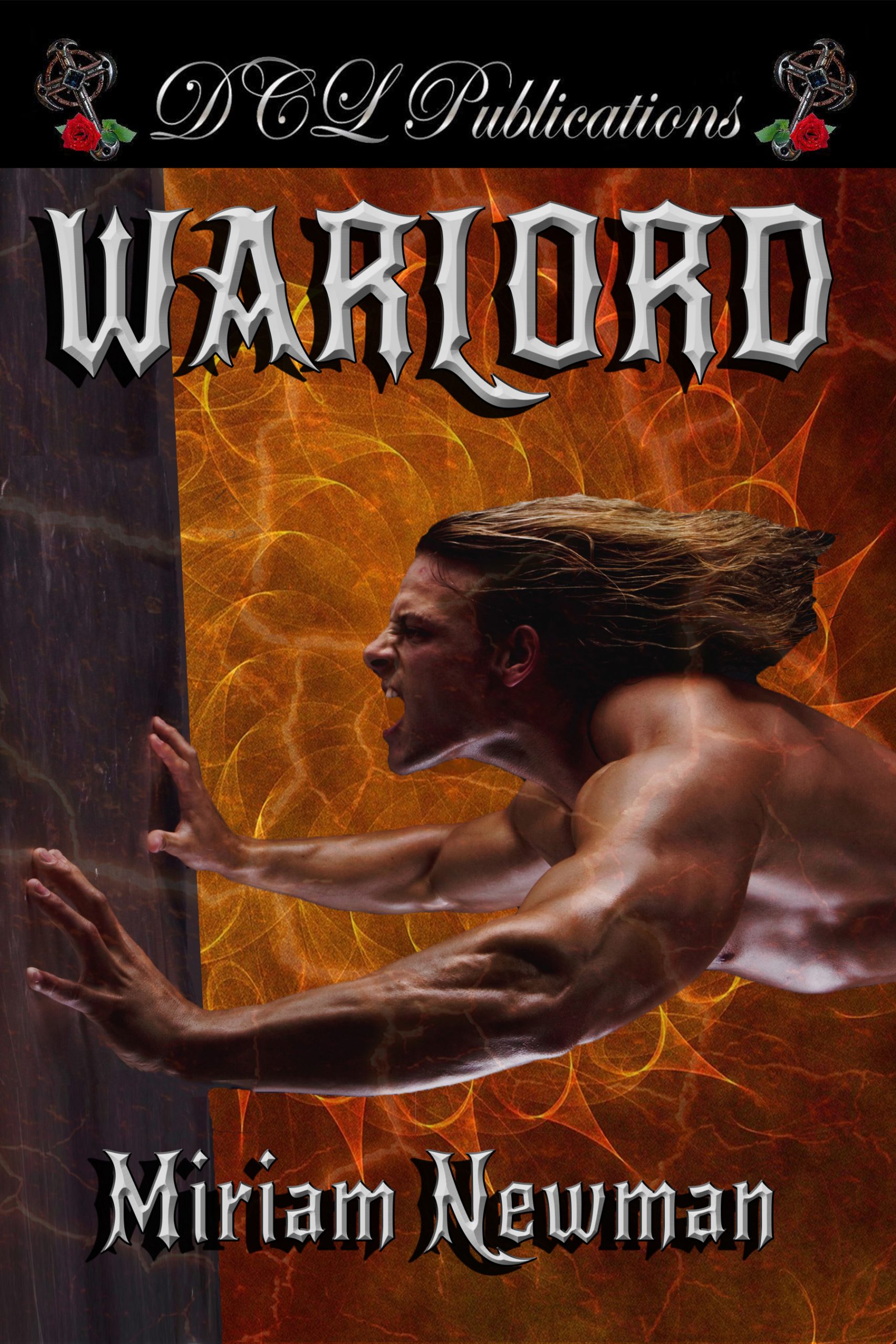 Given to a famous old warlord to seal a treaty between two tribes, Ganina is a young girl with love to give. But Atulfa is old enough to be her grandfather. Then Atulfa and his oldest son die under mysterious circumstances and it is rumored that a younger son, Senec, has arranged their deaths.

Left without the old man’s protection, Ganina is fodder for the vicious torment of his other wives. She has no choice but to cast her lot with Senec.

Whatever he is, he is the new warlord and she is now at his mercy.