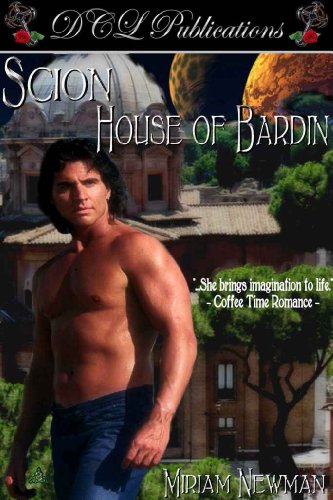 After eight years as a rebellious sex slave on the planet Thelona, Lela is weary and jaded. When she is purchased in the public square by a bored aristocrat, she only hopes he will tire of her and let her go to work in his kitchens. Caius, forced into the lifestyle of the idle rich by his return to Thelona after eight years in the Mercenary Corps, thinks he has only bought a night’s pleasure. Two restless kindred spirits who won’t be tamed never expect what happens next.