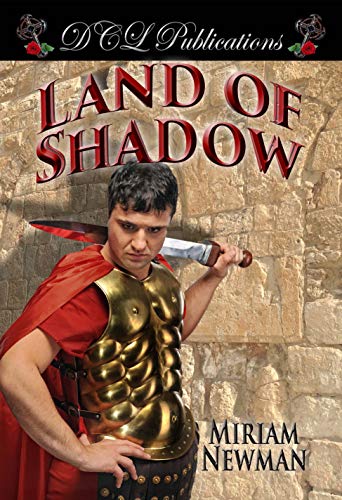 In the year 70 A.D., the Roman Emperor Vespasian has entrusted his son Titus with besieging and destroying Jewish rebels at Jerusalem. Among his troops are Marcus, a Roman tribune, and his adopted son Domenicus, found in Britannia and brought to Rome to be Marcus’s successor. Domi knows that he is half Roman and half Celt and his allegiance has been given to Marcus, but he still hears the voice of his Druid ancestors in his bones. When the siege is over and he is given responsibility for the living and the dead, which side will he choose?