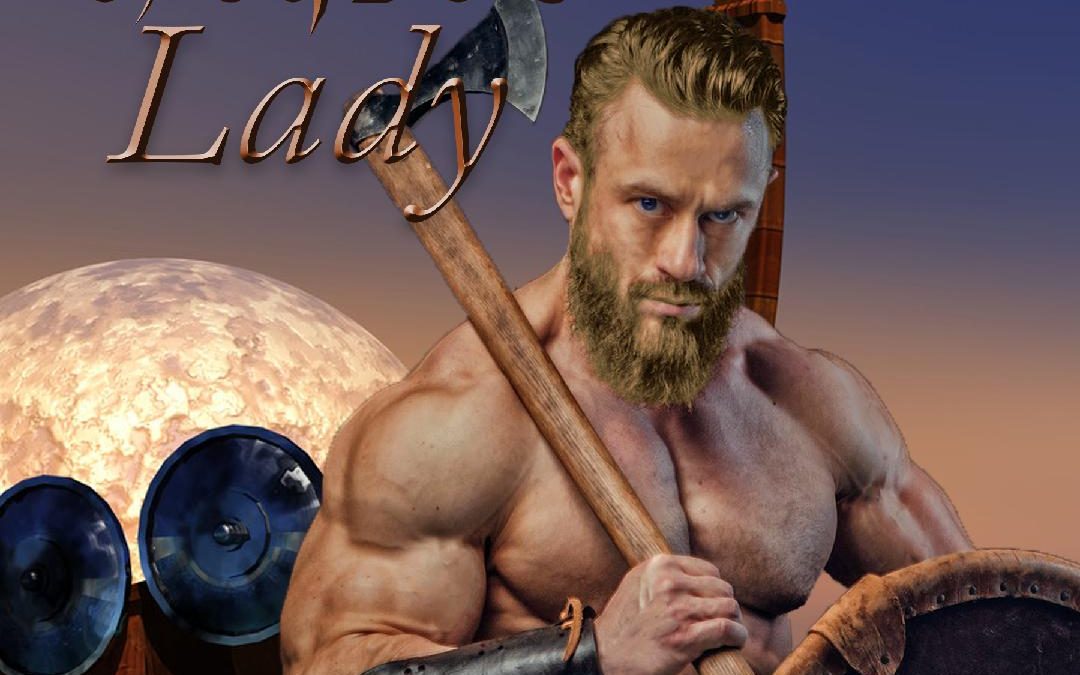 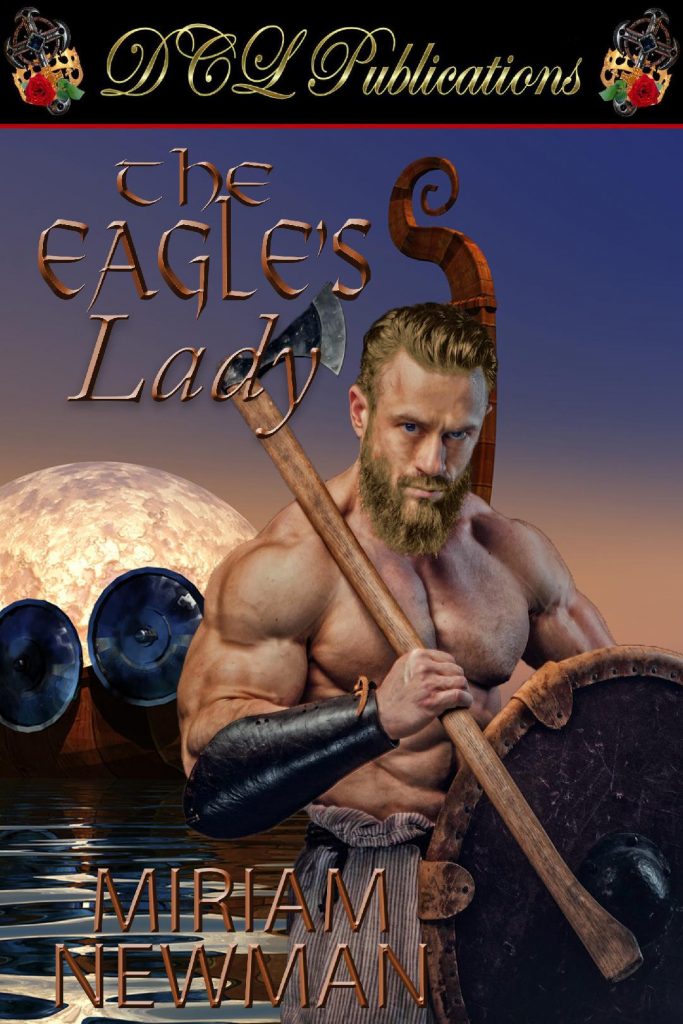 Join me today for the launch of the Silver Dagger Book Tour for “The Eagle’s Lady.” Book II of my Eagle series, this book takes up where Book I, “The Eagle’s Woman,” left off. Some of you have been asking to know what happened to Ari and Maeve and here is their story.

Son of an impoverished, dying chieftain, Ari raided for booty and slaves so he could feed his people. He was a heathen, probably a murderer, and it was a sin to lie with him.