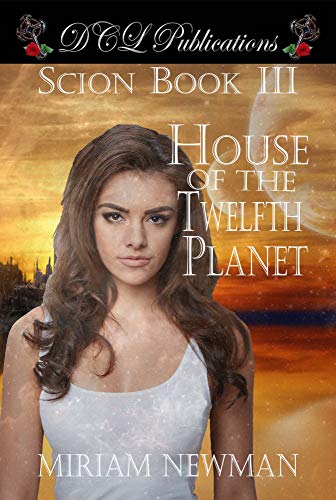 Running for his life from a despotic ruler, Caius has left his ancestral home on the planet Thelona, arriving at Earth’s Colony Twelve in the company of his human former slave, Lela. She is no longer a slave on any earth colony, but it’s immaterial to Caius.

For Lela, on the other hand, the fact that she is free is everything. To whom does she owe her loyalty—the humans like herself on Colony Twelve, or the Thelonian Lord who loves her?