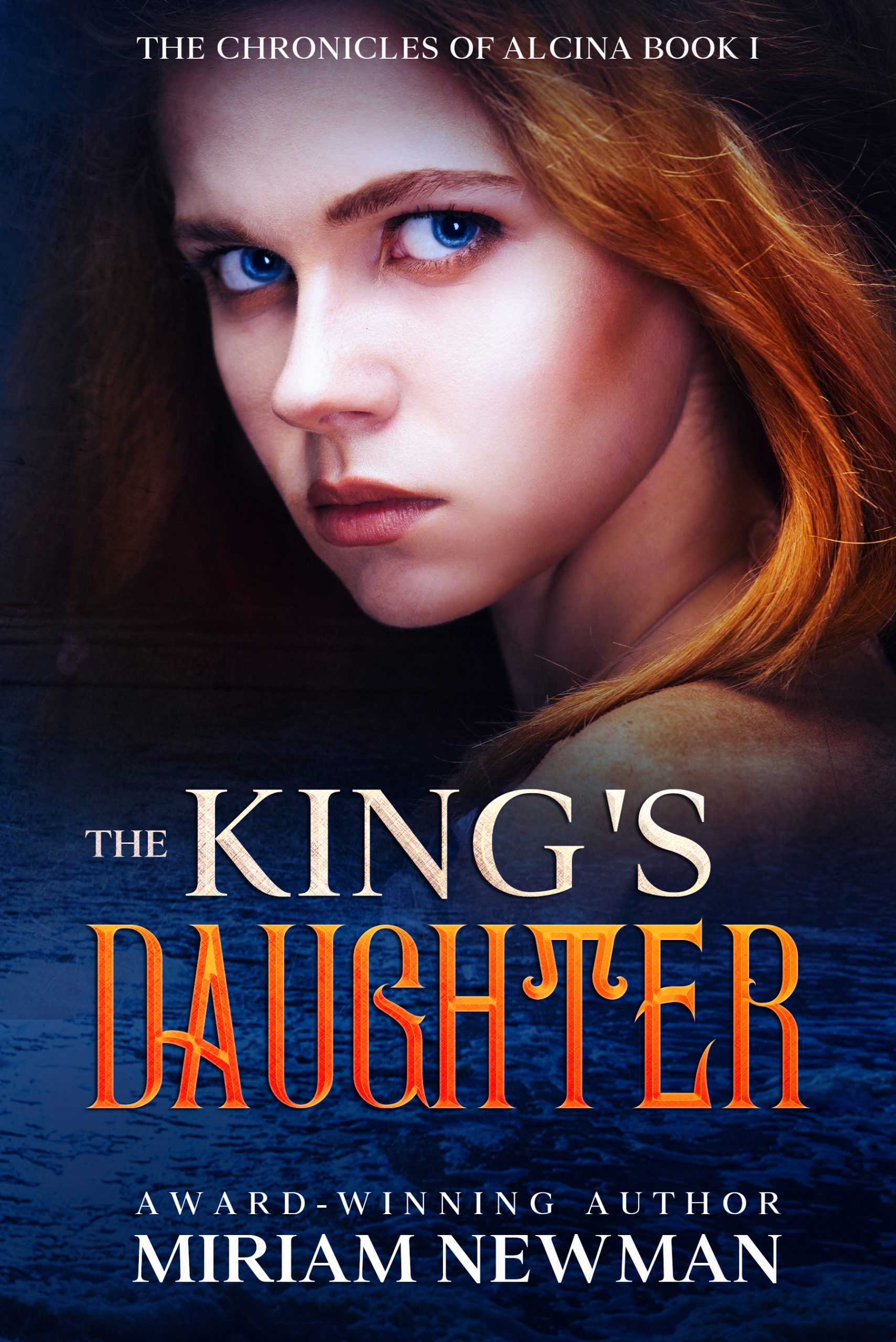 Born to a dying queen and an ambitious king, Tarabenthia is heir to the crown of Alcinia. Yet when the idyll of her childhood ends she will defy her father, tipping the balance in a world poised on the brink of destruction and leaving history to judge whether she is heroine or harlot. In a time of war, what would you surrender in the name of love? I was the King’s daughter once, so many years ago that sometimes now it is hard to remember. Before the tide of time carried away so many things, so many people, it was worth something to be the daughter of a King. Our little island nation of Alcinia was not rich, except for tin mines honeycombing the south. It wasn’t even hospitable. Summer was a brief affair and fall was only a short time of muted colors on the northernmost coast where my father sat his throne at the ancient Keep of Landsfel. Winter was the killing time and spring was hardly better, with frosts that could last into Fifth-Month. But from the south, where men cut thatch in a pattern like the bones of fish, to the north where rock roses spilled down cliffs to the sea, it was my own. One thinks such things will never change, yet all things do.