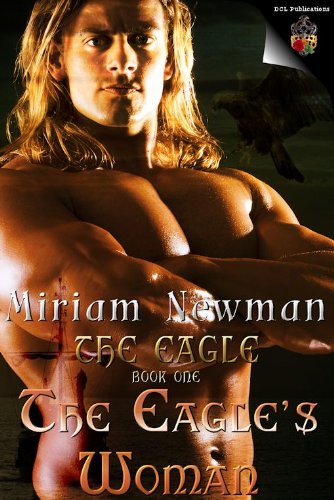 Son of an impoverished, dying Norse chieftain, Ari raids for booty and slaves so he can feed his people. Pagan himself, still he spares priests though he sells them. He’s a heathen, a murderer, and it is a sin for any Christian woman to love him. Yet when he abducts Maeve from her peaceful Irish fishing village, he may have found the one woman who can.