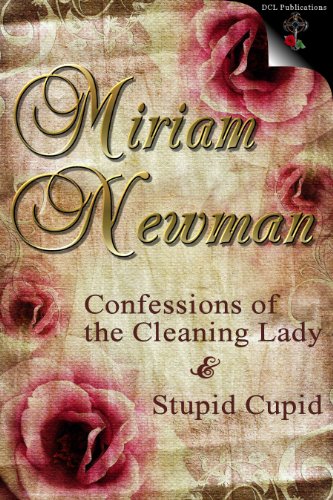 Confessions of the Cleaning Lady–

Stupid Cupid—
When the son of Zeus and Aphrodite bumbles into a meadow south of Killarney, he is met by a band of indignant faeries outraged by his target practice. Soon, however, all the supernatural creatures are overshadowed by an estranged couple intent on fisticuffs! Can Cupid effect a reconciliation between the humans? Or is just a wee bit of intervention by the Fae in order?