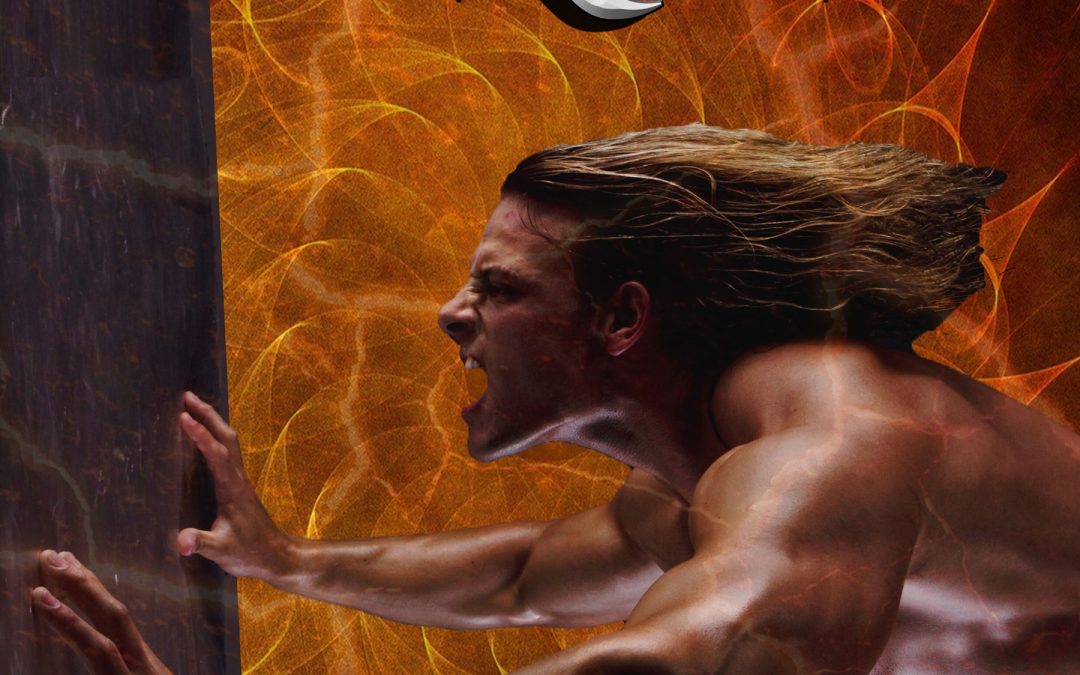 Thank you to the Phantom Queen on Amazon! You made my day! 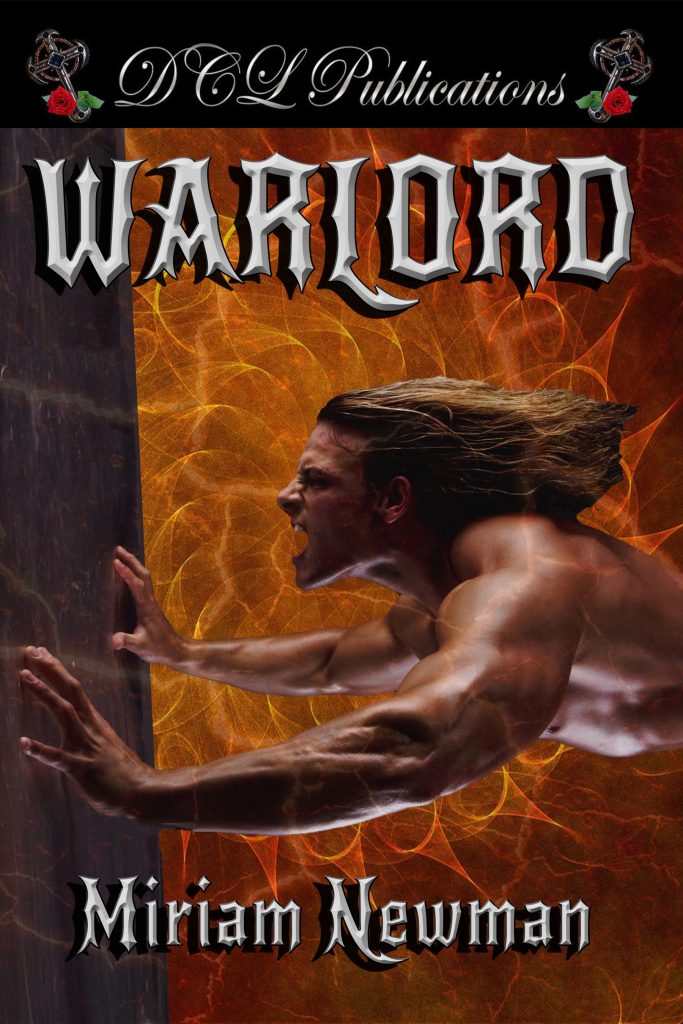